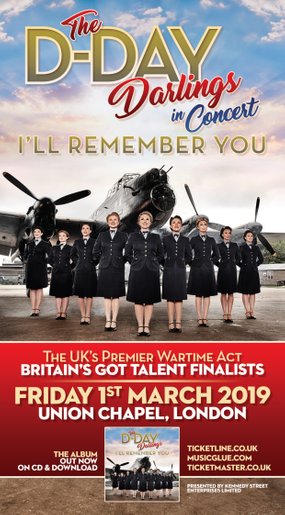 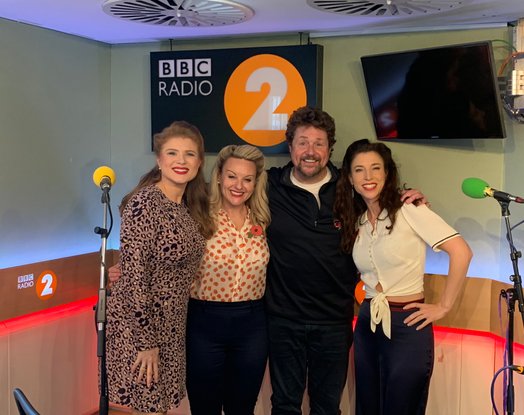 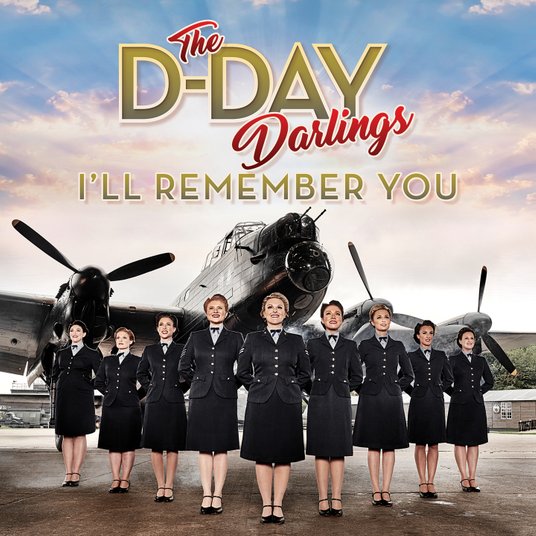 It’s been a whirlwind few weeks for us, taking the nation by storm whilst singing our way through to the final of ITV’s Britain’s Got Talent.

Having landed our place in the live shows after a successful audition, we found ourselves thrown into a media frenzy, receiving requests to appear on TV and radio interviews, as well as countless enquiries and messages of support from people all over the UK and overseas. 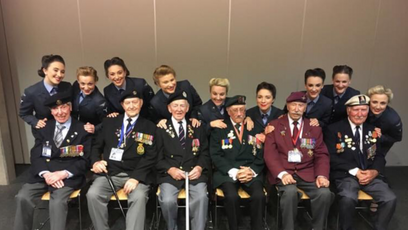 Amidst the excitement, we have continued to fulfil our prior commitments, whilst preparing our performance for the live semi-final.

Prior to our appearance on Bank Holiday Monday, we were delighted to hear from our long-time friend, Dick Goodwin, who has previously booked The D-Day Darlings to perform for the Taxi Charity For Military Veterans and The Chelsea Pensioners.

Knowing how it means so much to us to commemorate and celebrate the soldiers who have served our country, Dick wondered whether we would be interested in war veterans accompanying us on stage for the semi-final.

Of course, it was an overwhelming honour and we were overjoyed to have familiar heroes standing beside us as we serenaded the BGT audience and viewers with patriotic anthems, ‘Rule, Britannia!’ and ‘Land of Hope and Glory’.
It was a magical moment, and indeed a memorable one, an evening made even more incredible when the judges voted us through to the final. 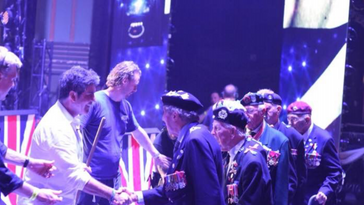 Following the initial shock, subsequent celebrations and a surreal week of rehearsals and interviews, we are now looking forward to the BGT final which is set to be an absolute blinder of a performance. Naturally, we would have been elated to have had the original Forces Sweetheart, Dame Vera Lynn, performing alongside us but we will certainly pay tribute to our heroine, who has been such a massive inspiration and supported us throughout.

It has certainly been an incredible experience and it would be an absolute dream come true for each of us Darlings to perform at the Royal Variety Performance in front of The Royal Family.  And, whilst we of course kindly urge everybody to watch and vote for The D-Day Darlings on Sunday, we would also like to reassure supporters that whatever happens come Sunday evening, we have not and will not lose sight of why we auditioned for the show.

We intend to continue our quest to keep the wartime era alive in the hearts and minds of generations to come. We are so proud to have raised almost £40,000 for the Royal British Legion to date, and we will carry on raising funds and awareness for RBL and other worthy causes which help our nation’s heroes and their families, both past and present.

We would again like to take this opportunity to thank everyone for following The D-Day Darlings along every step of our journey, and for all your generous messages of support which are truly appreciated.

And – you knew it was coming – we’d like to ask that you look out for our performance on Sunday 3rd June, which will be kicking off at 7.30pm on ITV.